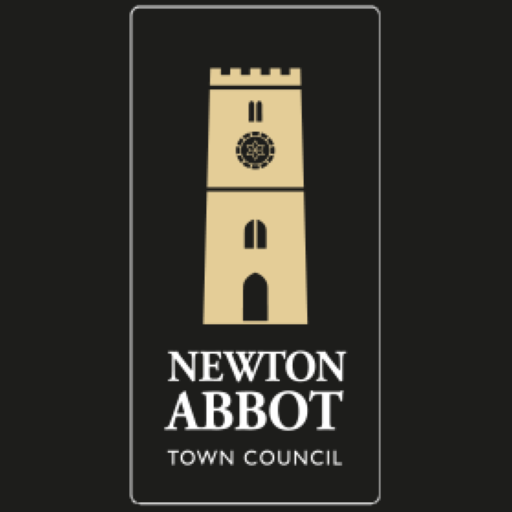 Have you got photo ID?  You’ll need it to vote in May’s local elections

From 4 May, voters in England will need to show photo identification (ID) to vote at polling stations in local elections, Police and Crime Commissioner elections, UK parliamentary by-elections and recall petitions.  From October, photo ID will also be mandatory in general elections.

This follows the government’s decision to require voters to show photo ID when voting in person.

A wide range of photoID will be accepted at polling stations including:

Details of all current photo ID options are set out on the electoral commission website.

Paper application forms will be available from our electoral services team and in addition to information on its website, the electoral commission has set up a helpline to support people – 0800 328 0280.

People who don’t want to show photo ID when voting can apply for a postal vote.

To include Saturdays 9am – 2pm plus 4 days to be worked during the week (hours and days to be discussed).

Flexible working is preferred including occasional evenings to support events. This includes monthly Friends of the Museum talks. Time off in lieu will be given.

Interviews will be held on: Monday 6th February at Newton Abbot Museum

Newton Abbot Museum opened in October 2020 as part of a National Lottery Heritage Funded project to relocate Newton Abbot Town Council and the museum to the former St. Leonard’s Church. The project saw the restoration of the Victorian church and the addition of new community rooms. With the Pandemic lockdowns and restrictions the museum was able to re-open without bookings in July 2021. Since then, we have been working on creating a range of events, exhibitions and exciting activities to engage the community.

We are looking for a Curatorial Assistant to join our dynamic team. You will assist the Museum Curator in the efficient and effective day-to-day operation of the museum.

We are seeking someone who is flexible and proactive, and who can work effectively as part of a small team. You should have experience of working with museum collections and with volunteers in a customer-facing environment.

The museum team is comprised of a Curator, a Community Engagement Officer, an Administrative Assistant and a team of enthusiastic museum volunteers.

CVs will not be accepted. 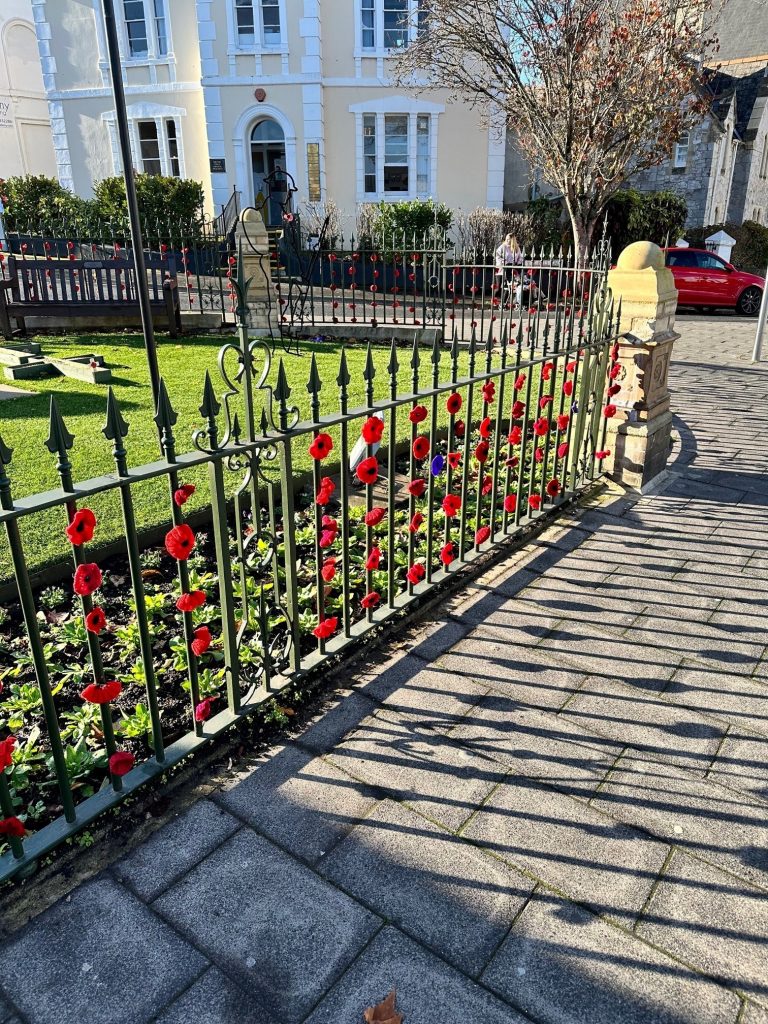 MORE than 500 hand-knitted poppies will provide the backdrop for this Sunday’s Remembrance Service in Newton Abbot.

‘It took quite a while to create the poppies then attach them to the memorial but seeing them in place makes it all worth while,’ said Natalie, the council’s events coordinator.

‘We hope people will enjoy the display which has been created with respect and gratitude for all those who sacrificed thoughts of their own comfort and welfare so that others could enjoy the freedom life has to offer.’

The Remembrance Sunday service is to be streamed live via the Town Council’s Facebook page for those unable to attend in person.

Proceedings are set to begin at 10am in Courtenay Street with an assembly for the 10.30am parade to the War Memorial led by The Plymouth Maritime Corps of Drums Band.

The first hymn will begin at 10.45am with two minutes’ silence at 11am.

The live stream is due to start at approximately 10.40am, search for Newton Abbot Town Council on Facebook.

Full details of the service can be accessed via the www.newtonabbot-tc.gov.uk website.

Drivers have been encouraged to seek alternative routes through the town centre on the day as Queen Street and parts of The Avenue will be closed to traffic. 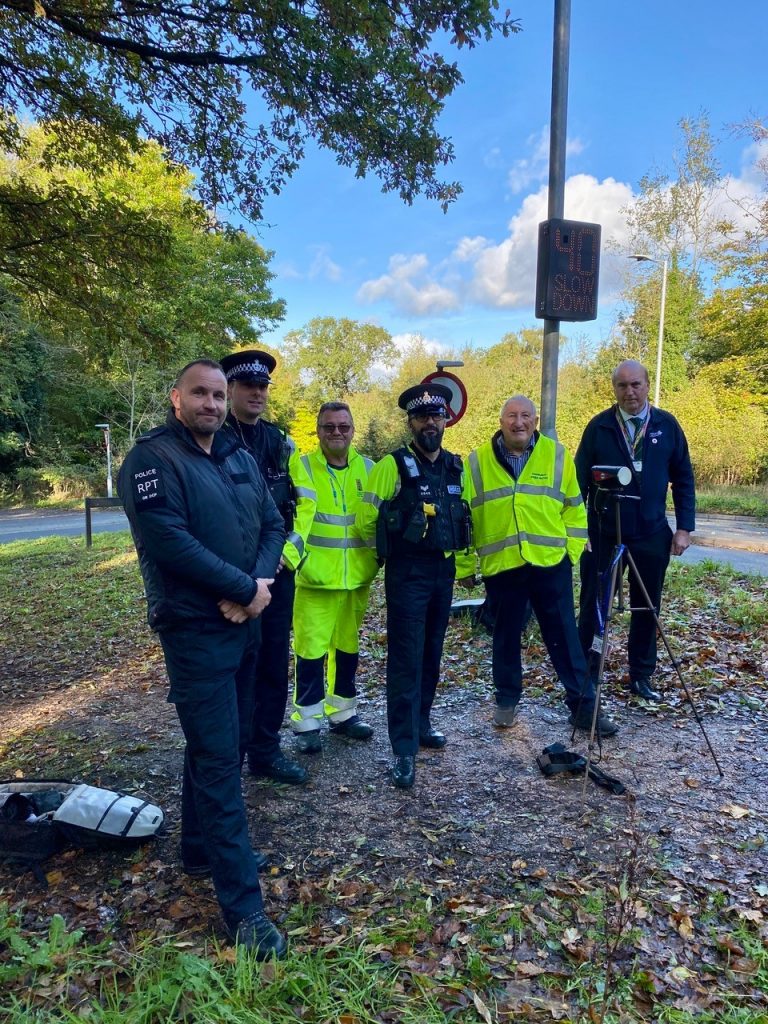 RESIDENTS in Newton Abbot have welcomed a £10,000 traffic-calming initiative instigated by the Town Council.

They were positioned in a 30mph area close to the junction with Aller Brake Road at a spot popular with walkers who cross to visit Ben Stedham’s Woods.

Approaching drivers were made aware of their speed and urged to slow down.

Those who exceeded the limit triggered an automatic recording with the data being saved for the police and highways authorities when considering schemes such as 20mph zones.

‘The VAS signs are another tool in the box to help us make the roads of Newton Abbot safer,’ said Cllr Mike Joyce who, together with Town Clerk Phil Rowe, successfully requested a £10,000 grant from the Police and Crime Commissioner to cover the cost.

‘The Commissioner was supportive of our scheme as it fits perfectly with her Vision Zero ambition to eliminate road deaths in the county.

‘I’m delighted we can now provide the accurate data we need when requesting road safety measures across Newton Abbot.’

David Samson, one of Newton Abbot Town Council’s Facilities Maintenance Officers, helped erect the signs which will be relocated every 28 days to gather information across town.

‘The feedback from residents has been fantastic,’ he said.

‘They’ve thanked us, saying drivers just don’t slow down when people are crossing the road.

‘They’re really pleased something is being done.’

Roads officer MPC Ian Harvey said: ‘In 2021 we had 47 fatal collisions in Devon and Cornwall and 647 serious injuries, so through education, engineering and enforcement our aim is to bring those numbers down drastically.

‘We get a lot of complaints about excessive speeds in residential areas so if we can use devices such as these to bring down speed then the financial cost is a small one compared to that of human lives.’

Cllr Joyce can regularly be seen around town, helping to implement other aspects of the Community Speed Watch initiative which reports speeding drivers to the police for investigation. 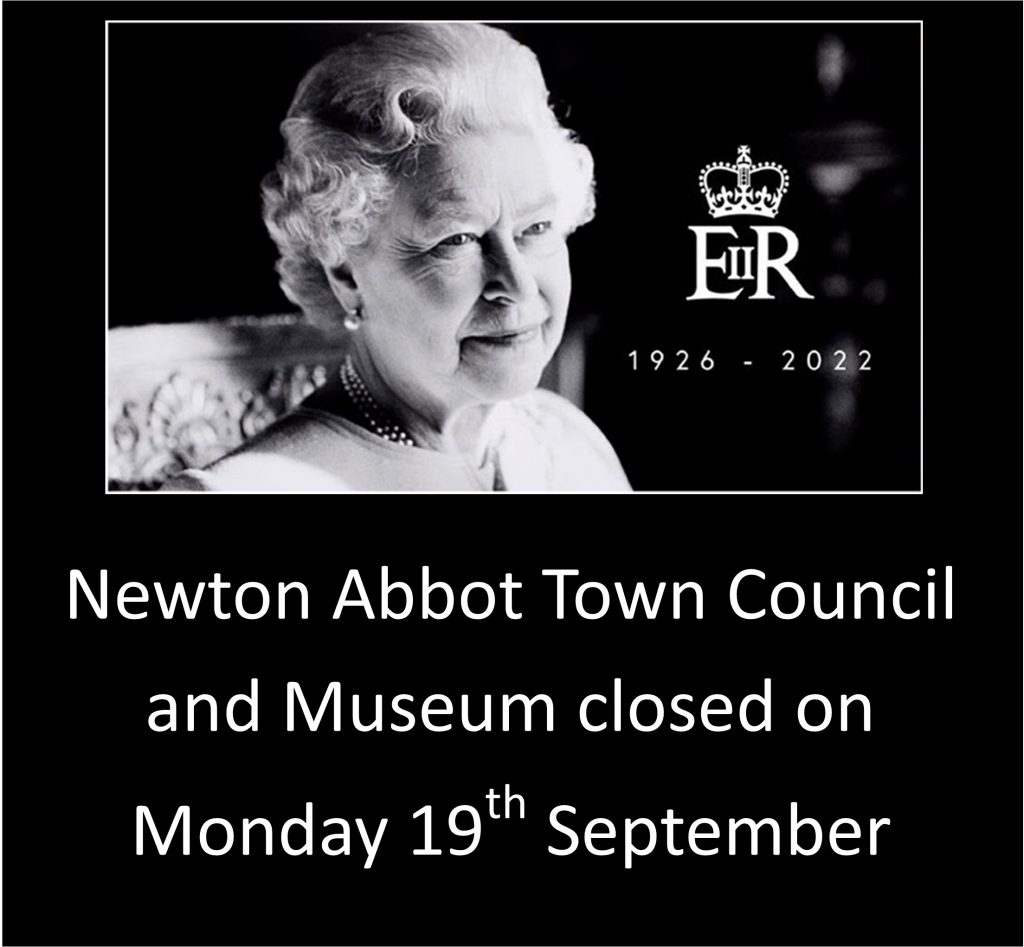 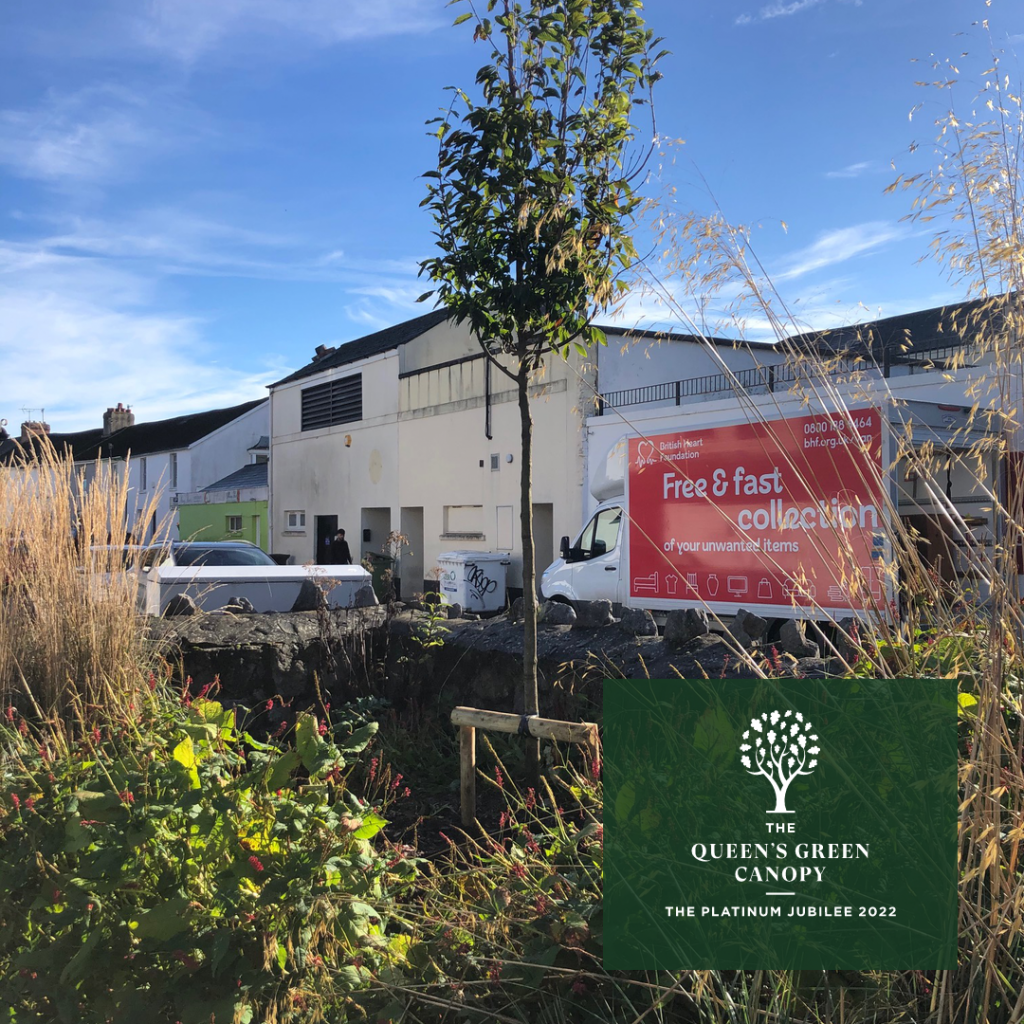 The Proclamation formally announces the death of the Sovereign and the accession of the new Monarch and the name by which they will be known. 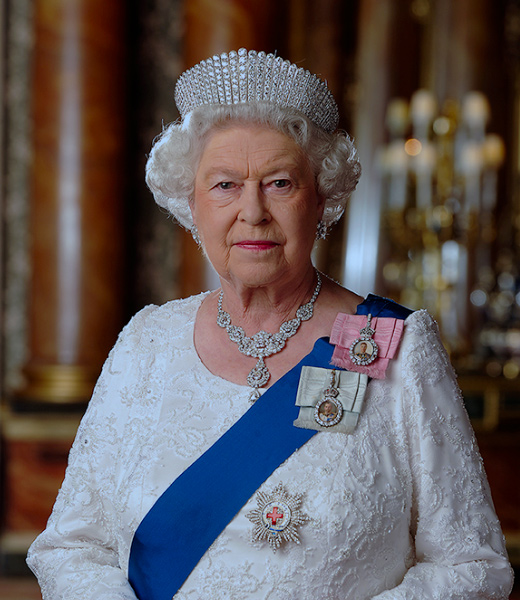 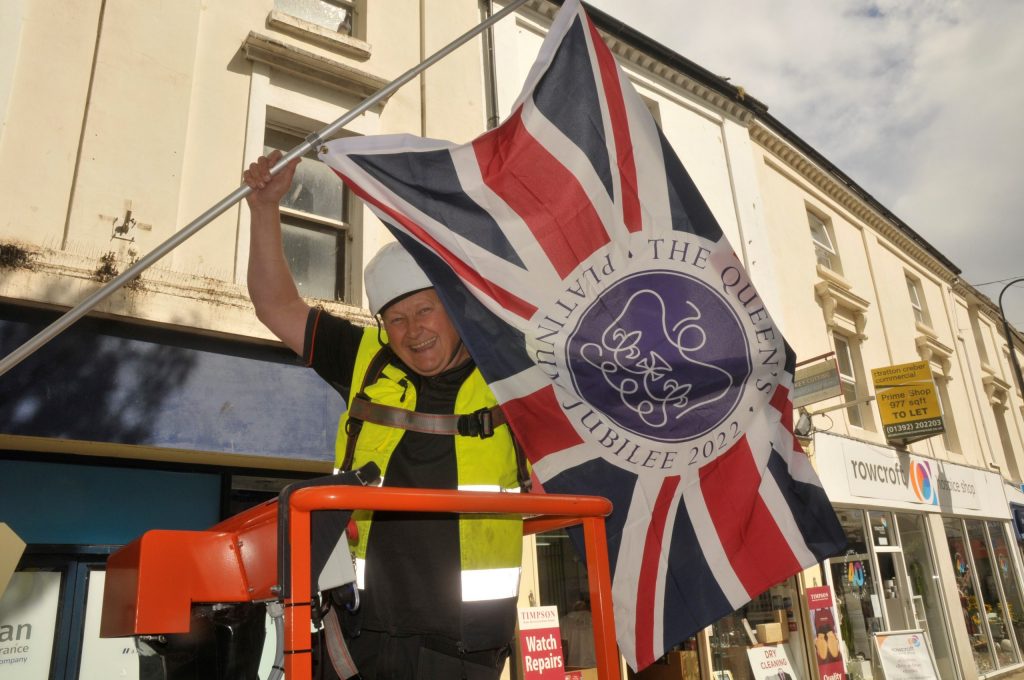