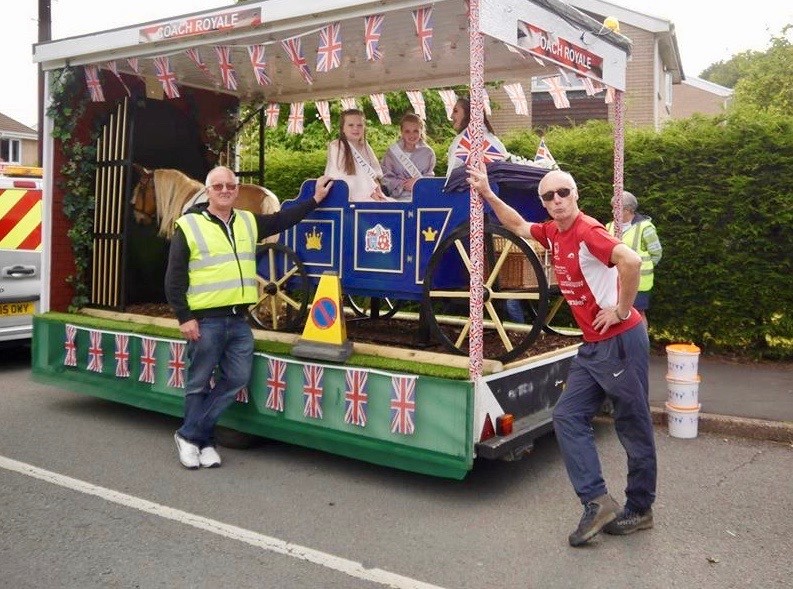 TRIBUTES have been paid to one of Newton Abbot’s unsung heroes who has died of cancer at the age of 68.

Kieran Dore was a familiar face around town having been born in Woodlands Road in 1951.

After serving as an apprentice bricklayer for Ipplepen building firm F A Quick Kieran signed up for six years in the Royal Engineers.

He went on to work for construction firm Hugh Mills and Gaye and assisted with the extension to the town’s market.

When Denbury Camp was converted into HM Prison Channings Wood, Kieran joined the Prison Service and rose to be in charge of the building section.

He retired at the age of 55 but secured a job with Torbay Council as a maintenance engineer.

In 2014 the authority wanted to move his post from Torquay to Brixham but Kieran didn’t like the thought so applied for the job as handyman with Newton Abbot Town Council.

In that role he was often seen around town, assisting with the busy events schedule.

Kieran, a keen athlete and marathon runner, was also the man fit and lithe enough to don the ‘Newton’ character costume when promoting town projects.

Town Development Manager Sally Henley said: ‘Nothing was ever a problem for Kieran. He would bend over backwards whenever I needed help with an event in the town, whether it was the setting up of the Christmas grotto in the clock tower or sorting out gazebos and chairs for a Saturday morning town centre performance.

‘His energy, enthusiasm and relentless good humour made light work of tasks and it is difficult to grasp that he has been taken from us so unexpectedly. I will miss him terribly.’

He helped train youngsters, qualified as a race starter for national events and was instrumental in establishing the Bovey Tracey Park Runs.

He was a season ticket holder for Exeter Chiefs RFC.

Lifelong friend Cllr Mike Ryan said: ‘We both grew up together in Woodlands Road on Buckland as neighbours between the 1950s and late 70s.

‘We did the usual things as teenagers with our other mates but always kept in touch after we went our separate ways when we met our girlfriends and got married.

‘Kieran has been my best mate for many years and I will miss him dreadfully. He was kind, considerate and willing to help anyone at the drop of a hat and he was there if you needed a shoulder to cry on.

‘He loved all his children and grandchildren.

‘Thank you Kieran, you were taken from us far too soon you will never be forgotten God Bless.’

Kieran is survived by five children and nine grandchildren.