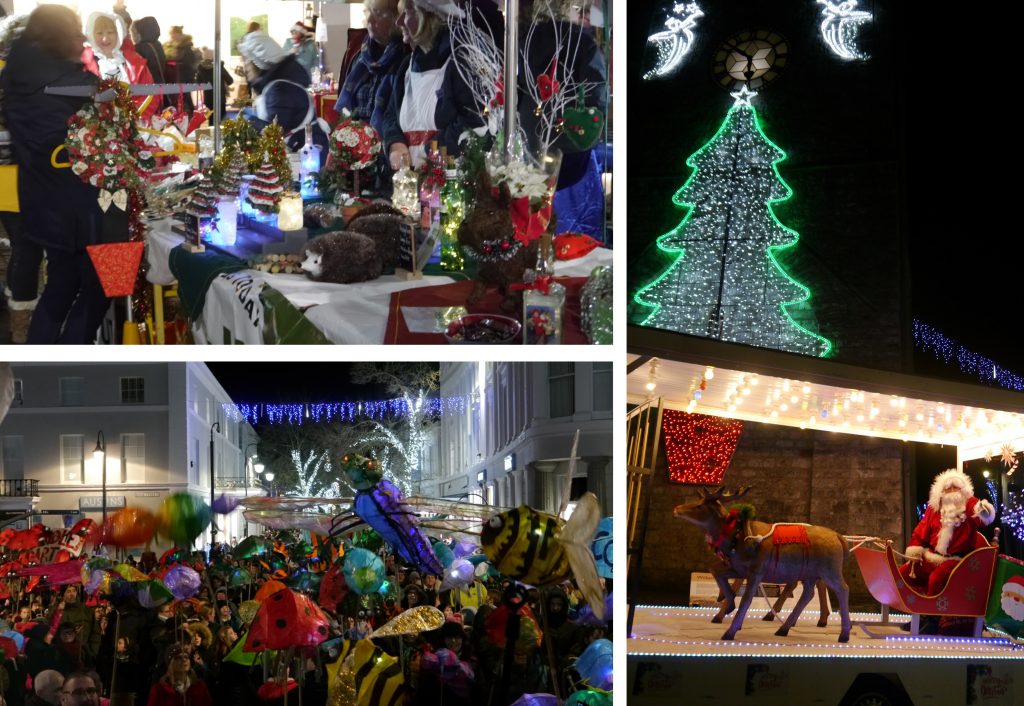 NEWTON Abbot is gearing up to welcome a wave of yuletide shoppers as it launches its 2022 Christmas events calendar.

The celebrations begin on Saturday November 26 with a day of free family-friendly activities including street entertainment, face painting, balloon modelling and walkabout acts.
There will be stalls in the Market Square and Courtenay Street plus a mini Christmas Carnival parade in the early evening, followed by the annual lights switch on at 5.30pm.
Events continue on Wednesday December 7 with the popular Victorian evening and its array of charity stalls getting under way at 5pm.

Late night shopping will continue on the day until 8pm as it will on the following two Wednesdays with a 6pm lantern parade on December 14 and 7pm Mayor’s carol service on December 21, at the Clock Tower.
The special guest for each of the Wednesdays will, of course, be Father Christmas.

After arriving in town on his sleigh he will stay outdoors, greeting visitors and handing out sweets.

His cosy parlour within the Clock Tower will be open for anyone to visit and take a festive fireside selfie if they wish.

Parking in all Teignbridge Council car parks will be free from 4pm each Wednesday although drivers are advised that the multi-storey closes at 6pm.
Another popular event back for this year is the dog-friendly carol service at 12 noon on Saturday December 10.

It’s set to take place in Wolborough Street with families encouraged to bring their beloved canines into town for the occasion.
The day will also feature free street entertainments.

As an extra gift, the town centre will host traditional Christmas music each Saturday throughout December. 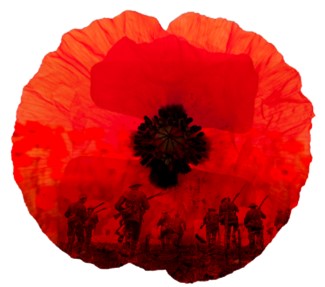 Newton Abbot Remembrance Service to be streamed live via Facebook

The Remembrance Sunday service in Newton Abbot on November 13 is to be streamed live via the Town Council’s Facebook page for those unable to attend in person.
Proceedings are set to begin at 10am in Courtenay Street with an assembly for the 10.30am parade to the War Memorial led by The Plymouth Maritime Corps of Drums Band.
On arrival, the Parade Marshal will order Standard Bearers inside the rails where there will also be an area reserved for children and organisations such as the Scouts, Cubs, Beavers, Guides, Brownies and Rainbows.
The Mayoral Party, including town, district and county councillors will gather outside the rails.
The first hymn, Stand up, Stand up for Jesus, will begin at 10.45am with an introduction by the Salvation Army Band and singing led by Tracey Pearce of WBW Solicitors.
Two minutes silence at 11am will come after prayer, scripture reading and a recital of the Exhortation by a representative of the Royal British Legion.
Afterwards the Reveille will be sounded together with a reading of the names of the fallen.
Wreathes will be laid and a prayer offered for the Armed Forces.
A short address by Newton Abbot Mayor, Cllr Carol Bunday, will be followed by the hymn Love Divine, All Love Excelling, and a poem by Alice Day entitled I Will Remember, read by a member of The Guides.
After the National Anthem and blessing, the parade will reform and march back to the Royal British Legion headquarters.
The Mayor, together with the senior Royal Naval Officer and Presidents of the Royal British Legion will take the salute at the War Memorial with a Guard of Honour performed by the youth groups.
The live stream is due to start at approximately 10.40am, search for Newton Abbot Town Council on Facebook.

Drivers have been encouraged to seek alternative routes through the town centre on the day as Queen Street and parts of The venue will be closed to traffic. 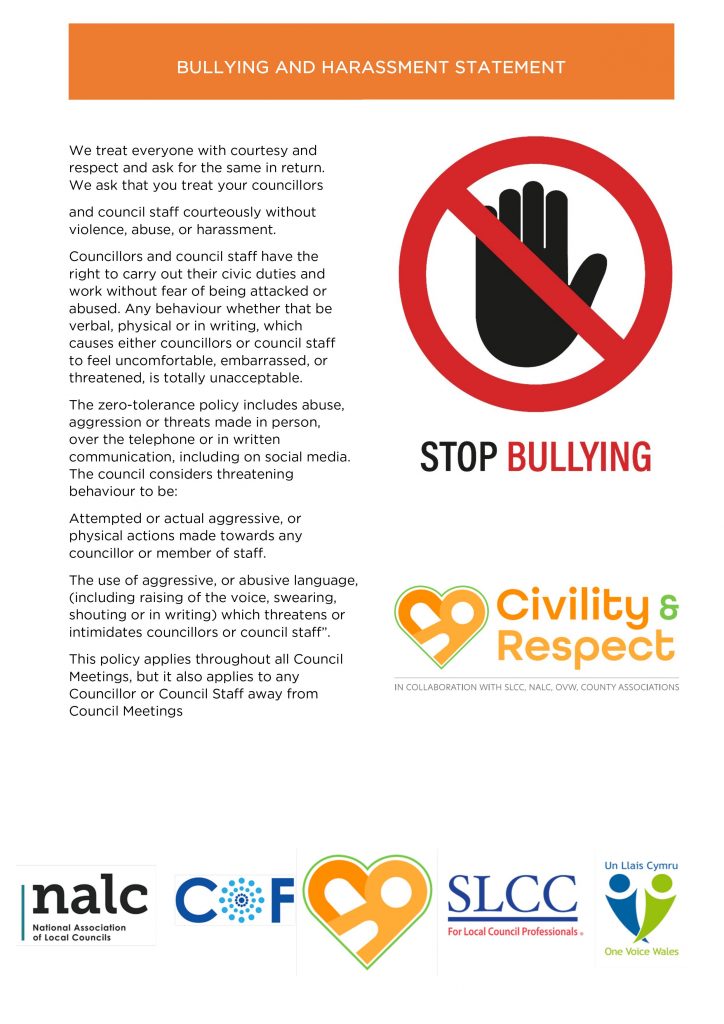 By Signing the pledge, the Council have agreed to treat Councillors, Clerks, Employees, Members of the Public & representatives of partner organisations and volunteers with civility and respect. 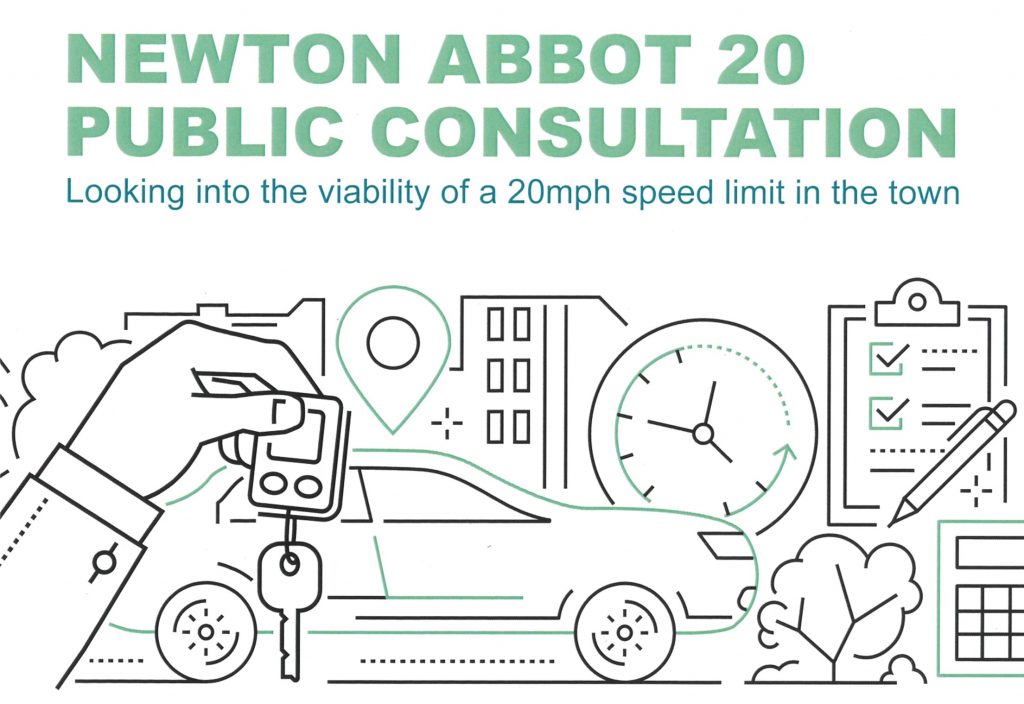 Mayor urges residents to speak up on 20mph scheme for Newton Abbot.

NEWTON Abbot Mayor Cllr Mike Joyce has urged residents to have their say on proposals for a blanket 20mph speed limit across town before it’s too late.

The idea is being promoted by Devon County Council which claims it will improve highway safety and cut pollution.
All roads inside the town’s boundaries, including major through routes, could be included.

A consultation exercise is due to end at 5pm on November 25 but so far few people have taken part.

Cllr Joyce is concerned that unless people speak up the scheme will be forced through.

‘Newton Abbot Town Council supports the idea of lower speed limits in sensitive areas such as residential streets and outside schools but we fear a blanket 20mph limit could be damaging,’ he said.

‘I am a Speedwatch coordinator so no one can doubt my intentions on this subject but the fact is Newton Abbot is being viewed as a highways experiment for the rest of Devon and frankly we are not keen on the idea of being treated as guinea pigs.

‘We know that other towns have been asking for 20mph zones but they’ve been told to wait until the lessons are learned from Newton Abbot.

‘That’s not fair on them or us but to date only 1,000 people or so have taken the time to log their feelings about the Newton Abbot proposals and my fear is Devon will take that as meaning we don’t mind what happens.

‘I don’t think anything could be further from the truth but perhaps people feel it’s a done deal anyway so why bother taking part in the consultation.

‘But remember, if the 20mph blanket rule is approved this won’t be a pilot scheme, it will be permanent.
‘If that’s what the people of Newton Abbot really want then so be it.

‘But if that’s not the case then the clock is ticking, people only have a few days left to register their views.
‘So come on, let’s get those surveys back, for or against.

‘You’ve been given a voice, please use it for our town’s future.’ 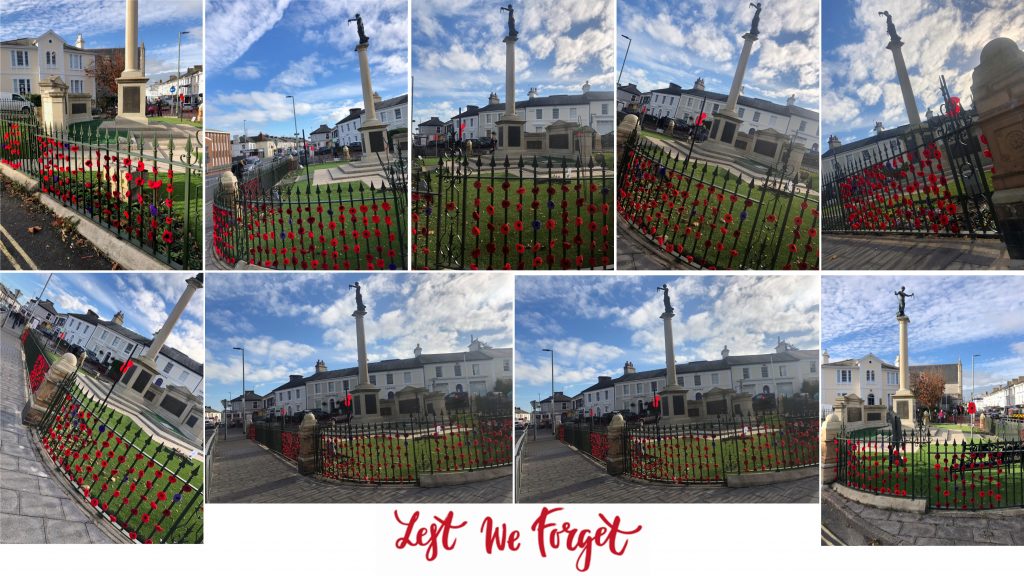 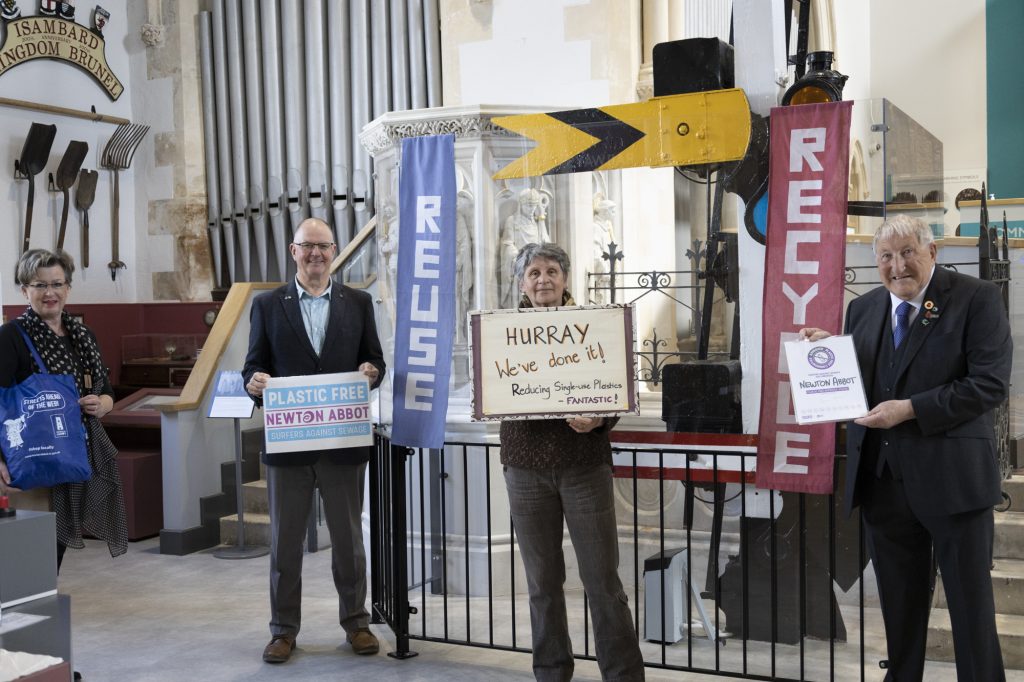 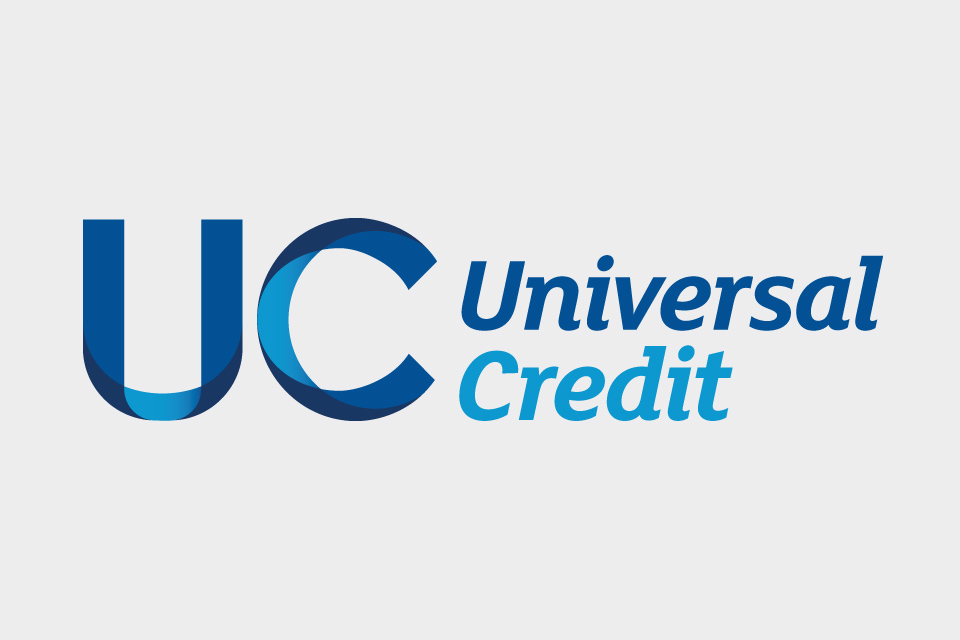