The Council is pleased to plant a tree in Newton Abbot for the Queen’s Platinum Jubilee as part of Her Majesty’s Green Canopy initiative.

The Queen’s Green Canopy (QGC) is a unique tree planting initiative created to mark Her Majesty’s Platinum Jubilee in 2022 which invites people from across the United Kingdom to “Plant a Tree for the Jubilee”.

Everyone from individuals to Scout and Girlguiding groups, villages, cities, counties, schools and corporates will be encouraged to play their part to enhance our environment by planting trees during the official planting season between October to March. Tree planting will commence again in October 2022, through to the end of the Jubilee year.

With a focus on planting sustainably, the QGC will encourage planting of trees to create a legacy in honour of The Queen’s leadership of the Nation, which will benefit future generations.

As well as inviting the planting of new trees, The Queen’s Green Canopy will dedicate a network of 70 Ancient Woodlands across the United Kingdom and identify 70 Ancient Trees to celebrate Her Majesty’s 70 years of service. 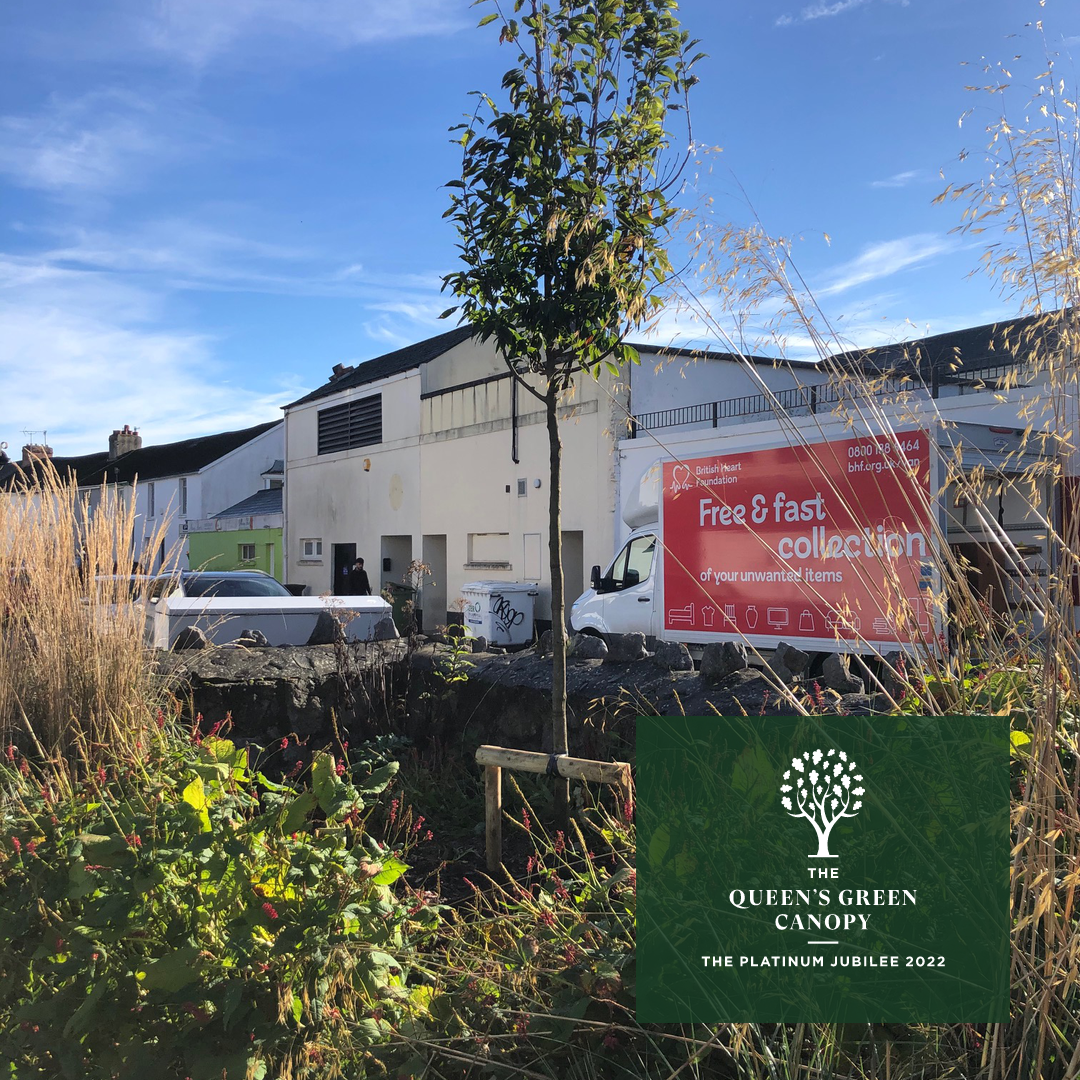